I’ve been crafting away this New Years to help with a party my Sister had. I only brought some decorations, but it was good fun making them.

For something quick and easy that will fit perfectly as a table decoration or can be used as a prop for the photo booth. It will last you forever too because you can easily change the numbers each year. Pipe-cleaners eh, who would have thought! 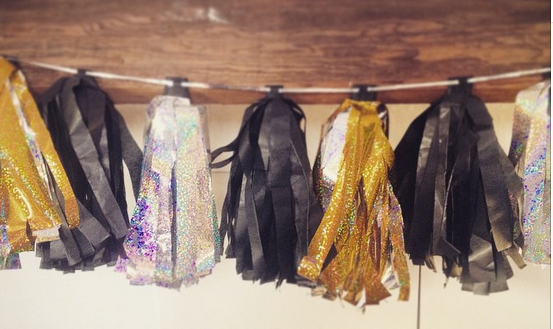 To make this party bunting you will need… 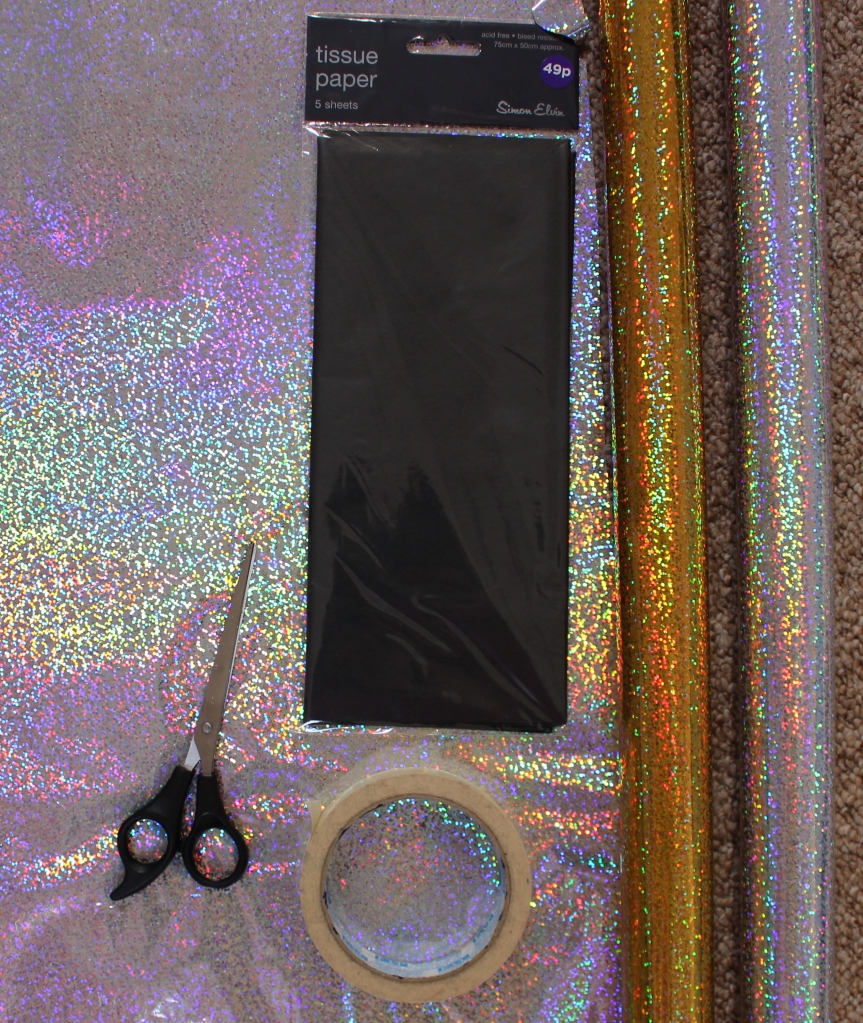 Cut out the paper to about 80cm wide and 100cm long (doesn’t have to be accurate at all).

Then fold in half to 40cm wide. This fold will be the TOP

Cut along the second fold leaving 2cm at the TOP (where the two folds meet). DON’T CUT THE ‘LONG’ FOLD! If you unfold it, it should still be in one piece.

Fold again and cut the same, leaving 2cm before the TOP. Do this until you have strips about 2cm wide.

Now unfold the paper and cut along the main TOP fold, It should look like the below picture! 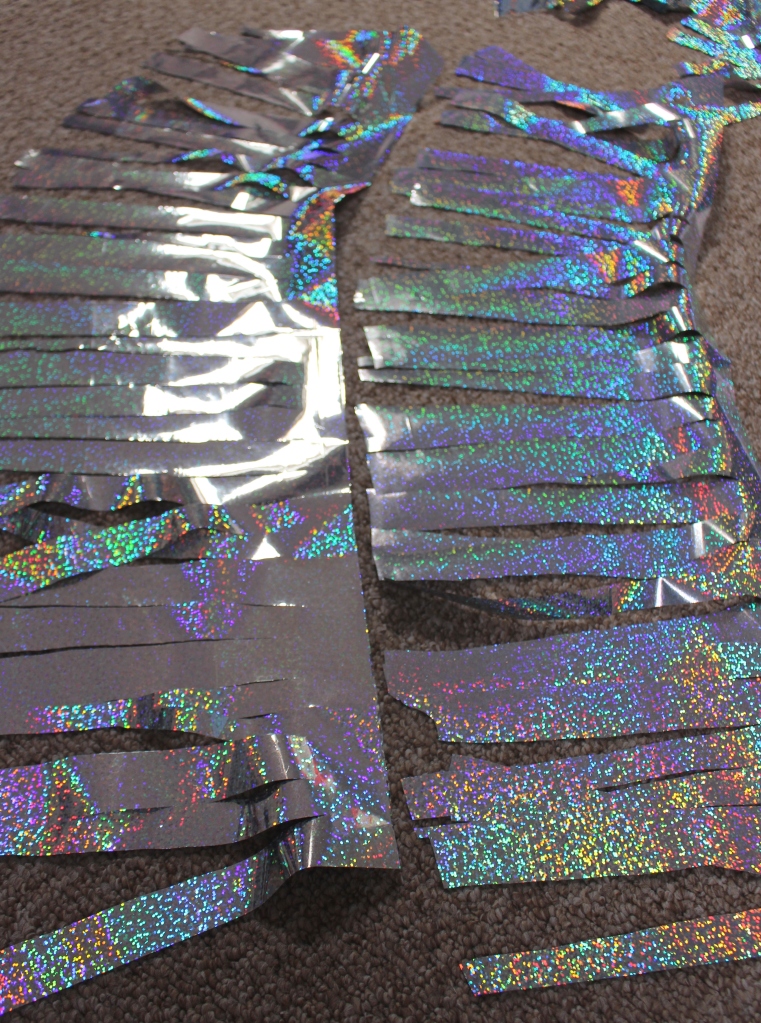 Fold both into third then in half and half again, till you get something around 2cm wide.

Use the tape to hold it together tightly.

Wrap the second around half of the first (choose the side that looks best) and tape together. 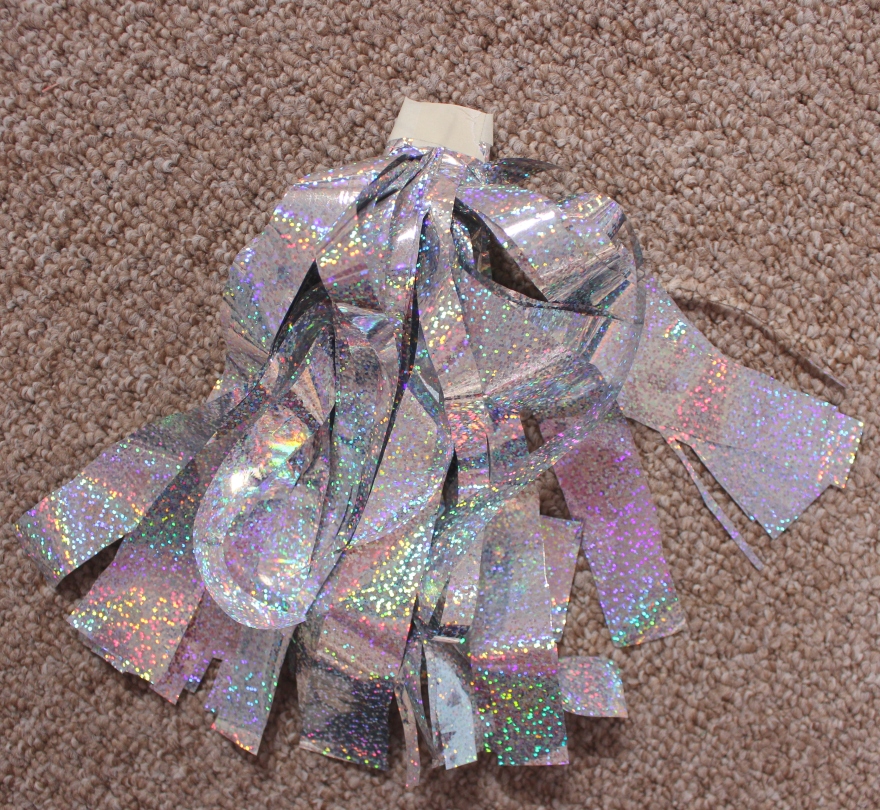 Make as many as you want and tie/ tape them all onto your string. 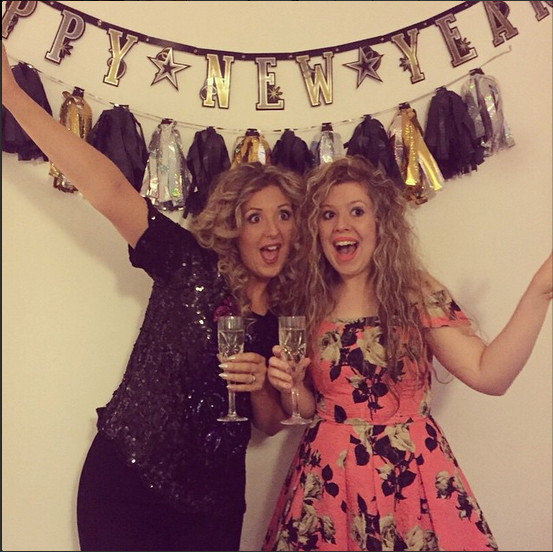 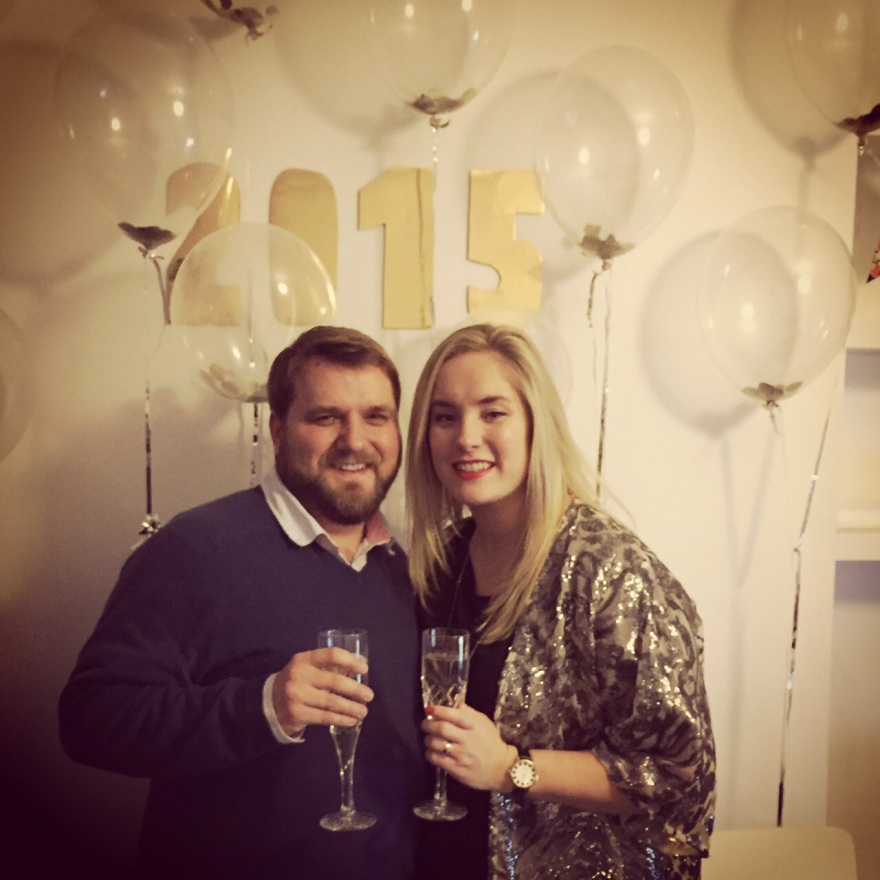 To make these balloons you will need,

Just punch/ cut loads of circles (about the size of a £2 coin) out of the tissue paper, then fill each balloon using the funnel with the circles and some glitter, { NOTE – too much glitter will weigh the balloon down. } Inflate the balloons with helium and tie the ribbon to them, tape the ribbon to the floor, positioning the balloons however you wish.

Hope you all had a great time! 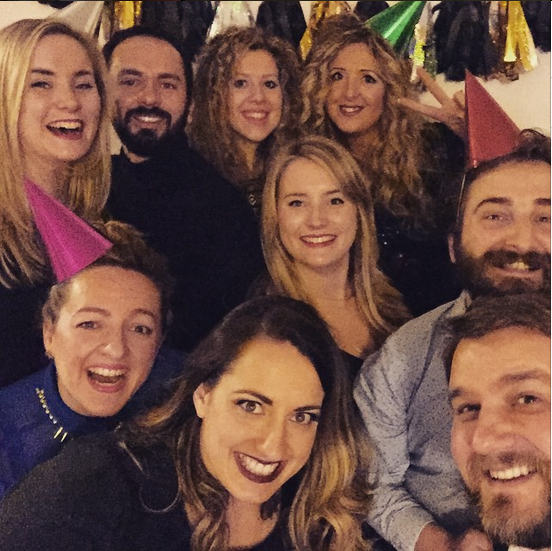 Party pic credits go to @arnoldhannah and @smithsarah thanks guys!